Please contact any of our 3 branches should you need more information or advice on any of our products or services.

What Do You Know About Roll Laminating Film?

What Do You Know About Roll Laminating Film? 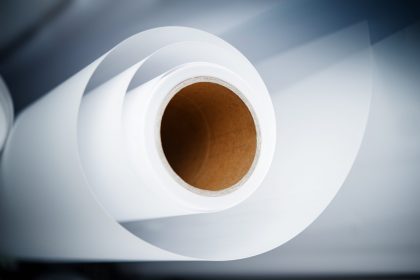 What is roll laminating film?

There are a few key features of laminating film that you need to know about before you purchase. Using the appropriate laminating film for the intended application will ensure that the desired end result is achieved.

The core size refers to the diameter of the core on which the film roll is wound. There are three standard core sizes: 25mm, 57mm and 75mm. The core size will often be in relation to the laminating machine being used, the length of the film roll and film grade.

The roll width is quite literally how wide the roll of film is, which is ordered in relation to the size of sheet you are laminating and within the parameters of the width that your laminating machine can accommodate. There are a range of standard roll widths available, and custom size rolls can be ordered on request.

Lamination film comes in a range of thicknesses and is measured in microns. The more rigid and sturdy you need your laminated print the thicker your lamination film will need to be. Products such as menus would be more suited to doubled sided lamination with a thicker micron, while book covers you could laminate one side and opt for a more luxurious texture and a slightly thinner micron. This is all dependent on your clients needs for the end products, the uses, and aesthetic requirements. The thickness of the film can also influence the bonding strength as a thicker film could in some cases have a higher ratio of adhesive to plastic and thereby facilitate a stronger bond to the printed material.

Which laminating film roll should I buy?

It is vital that you choose the right laminating film or you could end up damaging your machine or risk poor quality laminated prints. So the first thing you need to do is check the specifications of your machine and the nature of the substrate which you intend to laminate and the choose a laminating film accordingly.

As leading Thermal laminating film suppliers, here at Press Products, we have an extensive range of laminating films available for you to choose from and we are here to advise you on the most appropriate film for your laminating job specific requirements.

Take a look at our full range of roll laminating film or get in touch if you have any questions or queries. 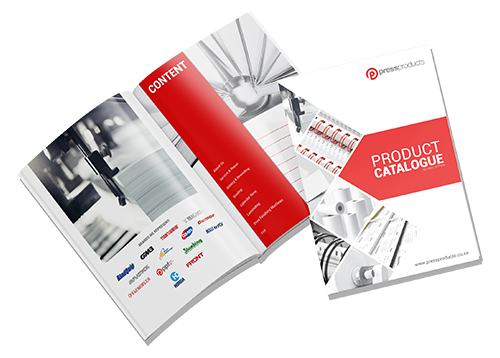 Click Here To Chat
1
WhatsApp Us
Powered by
Hi there, welcome to Press Products. Chat to us directly now on WhatsApp for instant service.